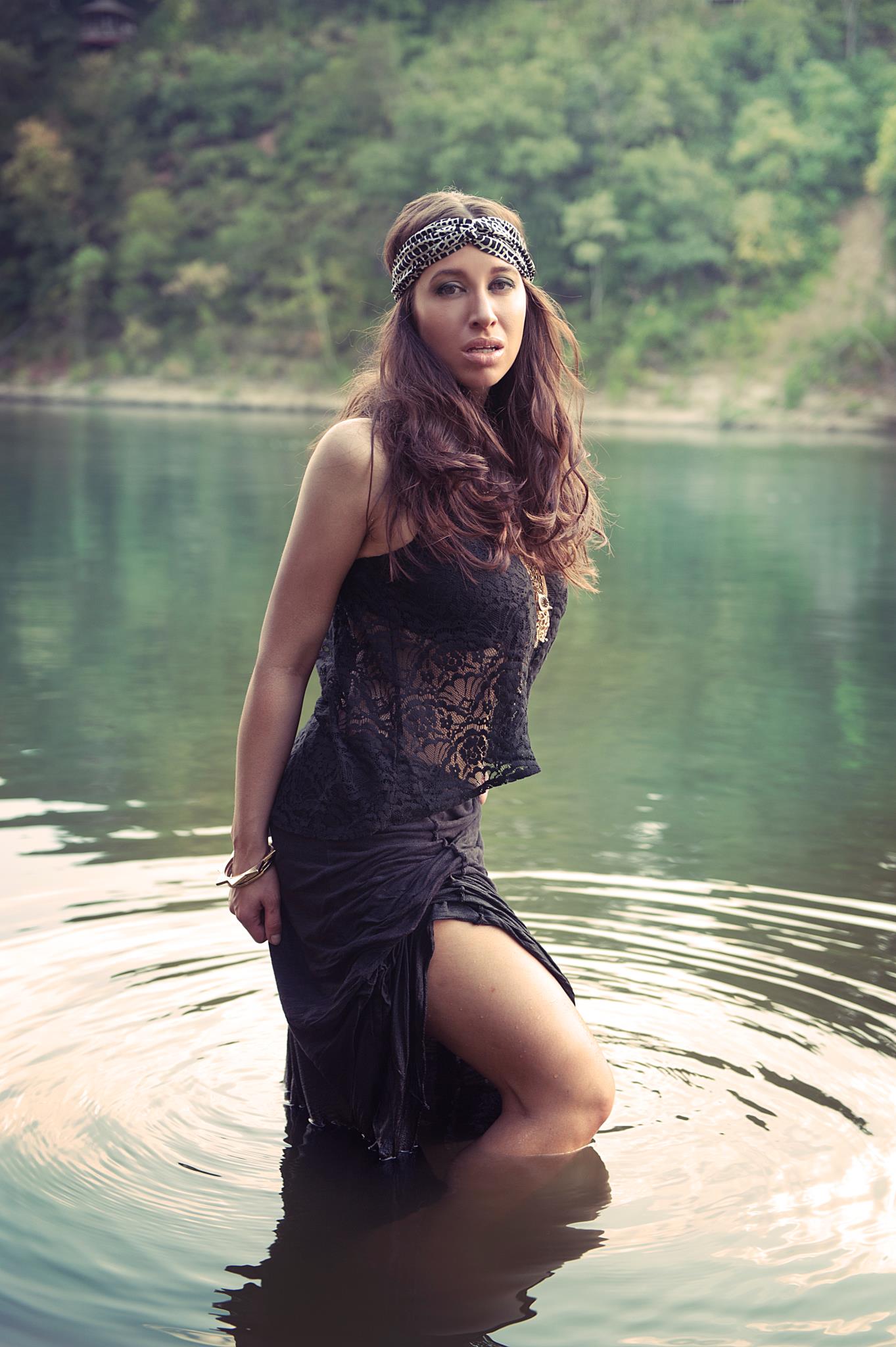 Heavily influenced by the music emanating from the old stereo, she sang along to the Beatles, Rolling Stones, Joni Mitchell and Fleetwood Mac. Soon, her parents would sit on the stairs and listen to the voice they didn’t know their daughter had. They then facilitated her audition for the prestigious high school Baltimore School for the Arts (Christian Siriano, Jada Pinkett-Smith, Tupac Shakur), where she began her rigorous vocal and musical training.

There, Carrie learned 18th Century counterpoint, studied opera and chamber music as a Lyric Mezzo-Soprano. She graduated in 1999 and then went on to the University of the Arts in Philadelphia, receiving her Bachelor Degree in Music in 2003. She continued to live in Philadelphia, working as a background vocalist. Carrie began writing songs purely for therapeutic release, and convinced a suburban studio to allow her to record her work tapes. This first batch of songs planted the seeds for her journey to Tennessee.

If you were to view a film of Carrie Zaruba’s life, the opening scene would begin in inner city South Baltimore, her singing in the basement of her family row house.

Carrie’s EP opens with the soaring title track, where her vocals are slightly reminiscent to those of fellow country star Jo Dee Messina…another gorgeous vocal is “Belly of the Beast,” similar to the vocals of Reba McEntire. Carrie is indeed on a mission: to deliver the best music possible to her country fans and she succeeds in this goal. She sings with a lot of soul and passion.. It garners 5 out of 5 stars.” – Examiner.com

In 2015, Carrie began work on her latest studio effort, Hearts Beat. Once again, she teamed up with producer Kent Wells, and laid bare some of her most honest, and free- form music to date. Hearts Beat began as a writing exercise, absent of big commercial aspirations and a cookie-cutter approach. Upon discovering she was pregnant with her first child, Carrie began to simply create, without trying to fit into any specific genre or musical feel. What emerged is something more honest, vocally and lyrically. This fresh take on the themes of love, redemption and unapologetic authenticity shine brightly in a sea of sameness. 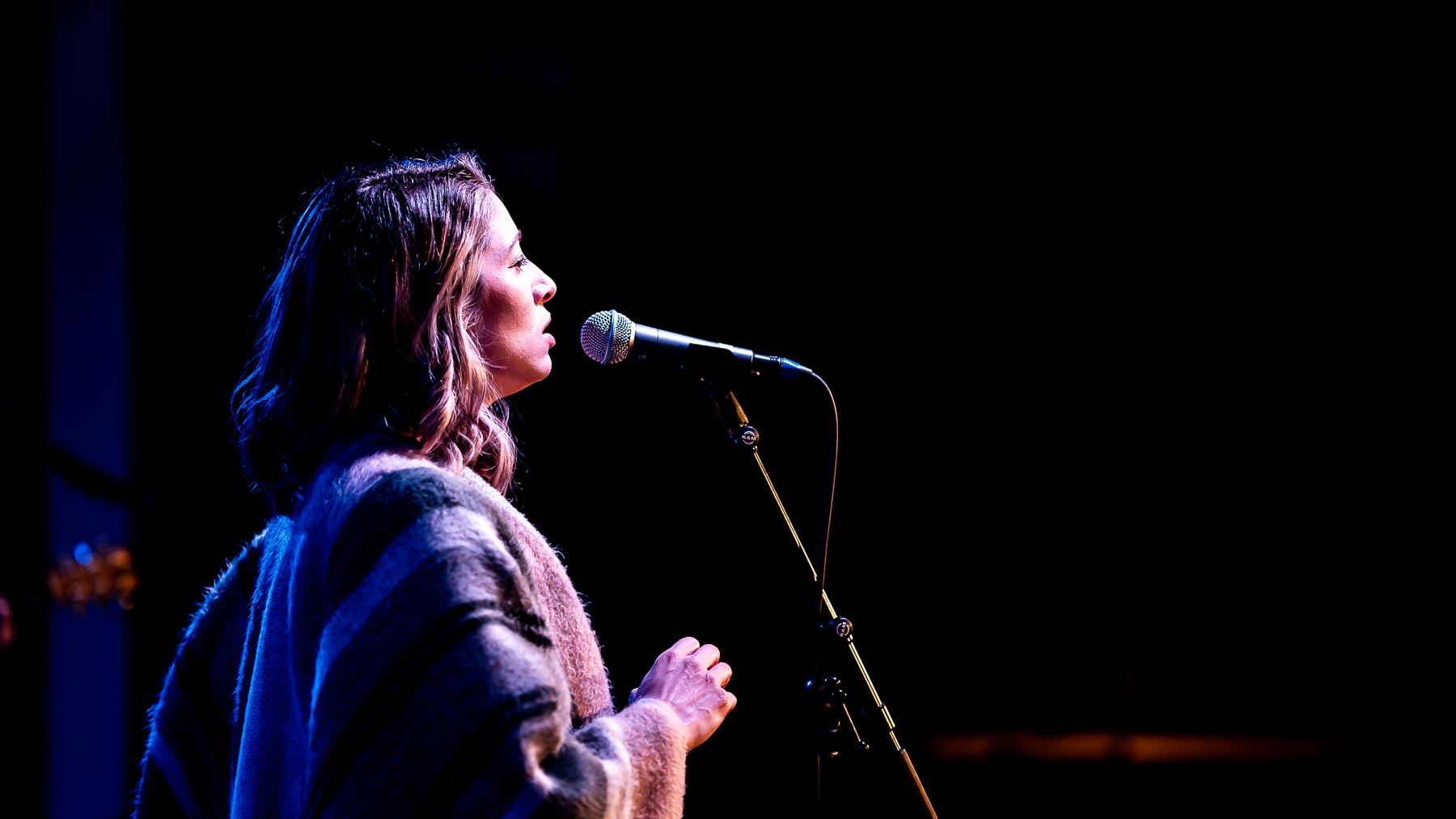 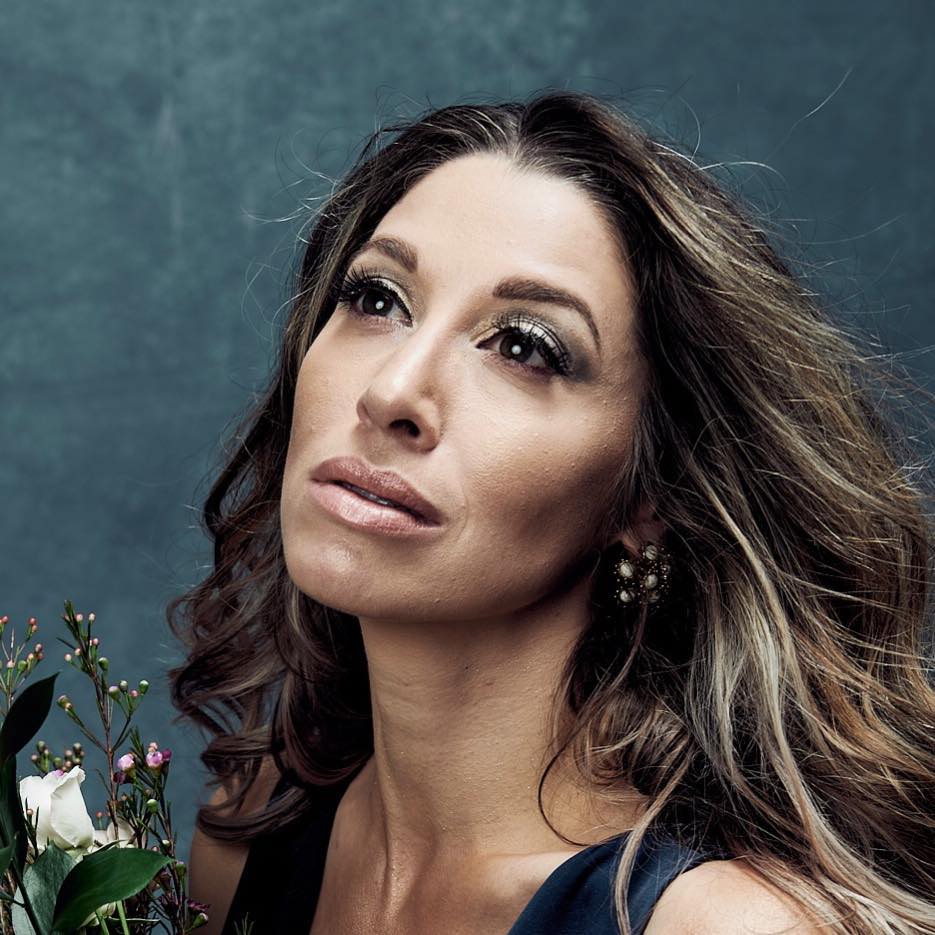 Listen to Hearts Beat on your